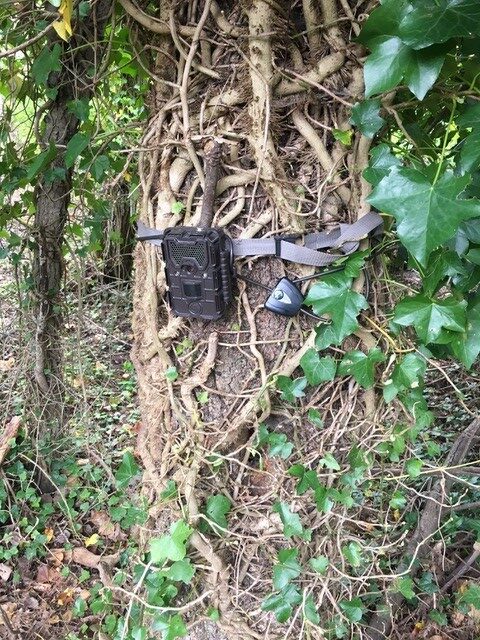 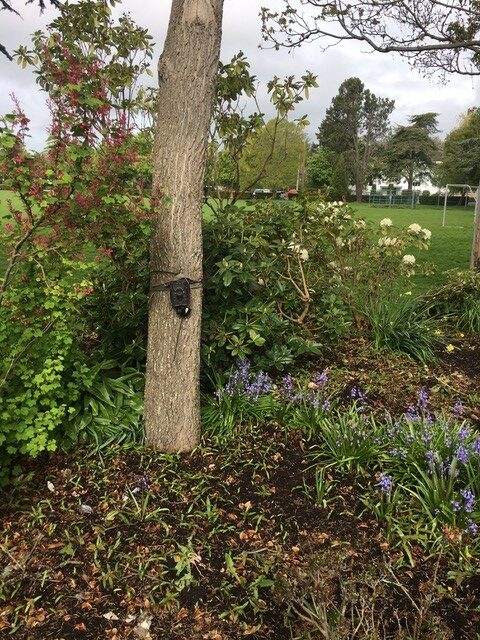 A series of thefts of vital research equipment in Oak Bay threatens the ground-breaking urban deer management project. Since early December, 13 specialized wildlife cameras out of the 39 associated with the project have been stolen from locations around the municipality. The cameras play an important role in the project that is aimed at managing the indigenous urban deer population in Oak Bay by collecting data that attests, over time, to the density, movement patterns, population size and habits of Oak Bay deer.

The three-year initiative, a partnership between the District of Oak Bay and the Greater Victoria-based Urban Wildlife Stewardship Society (UWSS), is using an immunocontraceptive (IC) to trial the humane and effective reduction of the municipality’s indigenous Columbian black-tailed deer population. It is funded by Oak Bay and the Province of BC’s Provincial Urban Deer Cost-Share Program. The project is currently at the halfway mark.

The immunocontraception approach reduces the number of fawn births each year in a way that does not open up territory for new deer to move in and replace them the way population culls do. If successful, the project will make available a new community-based approach to urban deer management to communities throughout North America.  The project is endorsed by the BC SPCA.

Preliminary results indicate that the application of IC to 60 does in the Fall of 2019 has significantly reduced the deer birth rate in Oak Bay in its first year.  Data from the cameras is critical to proving, up to scientific research standards, the success of the project.

The 13 cameras, Bushnell Model 119876C [See photo below], are owned jointly by Oak Bay and the UWSS. The 13, stolen mainly from public property, are valued at a total of approximately $4,000. Nine were stolen in the first half of December and another four since then. The scale, breadth and timing of the thefts, along with the specific locations chosen, suggests a targeted campaign rather than a series of random acts.

Oak Bay Police are investigating. Residents who have observed individuals removing tree-mounted cameras from property or associated activity from early December to present, particularly on public property, or who may have security camera footage, are asked to contact OBPD at (250) 592-2424. Anyone who has come across the sale or donation of Bushnell wildlife cameras since December or in the future should also contact Oak Bay Police.

Chief scientist for the project is Dr. Jason Fisher, one of Canada’s leading wildlife ecologists. The project manager is Sandra Frey, MSc, an expert in evaluating the impacts of human-wildlife interactions. Project veterinarian is Dr. Adam Hering.

The UWSS is a non-profit society with the long-term goal of conflict reduction between humans and free-living urban animals through science-based and humane population management through research and education.

If you have any information about who stole the cameras and you want to tell us anonymously, click the ‘Submit A Tip’ button above, or call 1-800-222-8477.