If you have any information about these crimes, or any person(s) involved, you are urged to call Crime Stoppers at 1-800-222-8477 or submit a Web Tip . You do not have to give your name. You do not have to testify in court and you will remain anonymous. CRIME STOPPERS will pay a cash reward of up to $2,000.00 for information that leads to an arrest and charge, or seizure of drugs or property.

Thank you to Rogers Communications, 103.1 JACK FM, and Ocean 98.5 for all public service announcement recordings.

VicPD continues to investigate an assault that took place in the early morning hours of November 11th.

Initial information obtained by police was that a male had been assaulted by unknown persons in the 800 block of Bay Street at approximately 5:15 a.m. The victim was assaulted by what appeared to be a skateboard and the victim went to the hospital with non-life threatening injuries.

If you have any information on this crime, please call VicPD or report it anonymously through Crime Stoppers at 1-800-222-TIPS (8477). 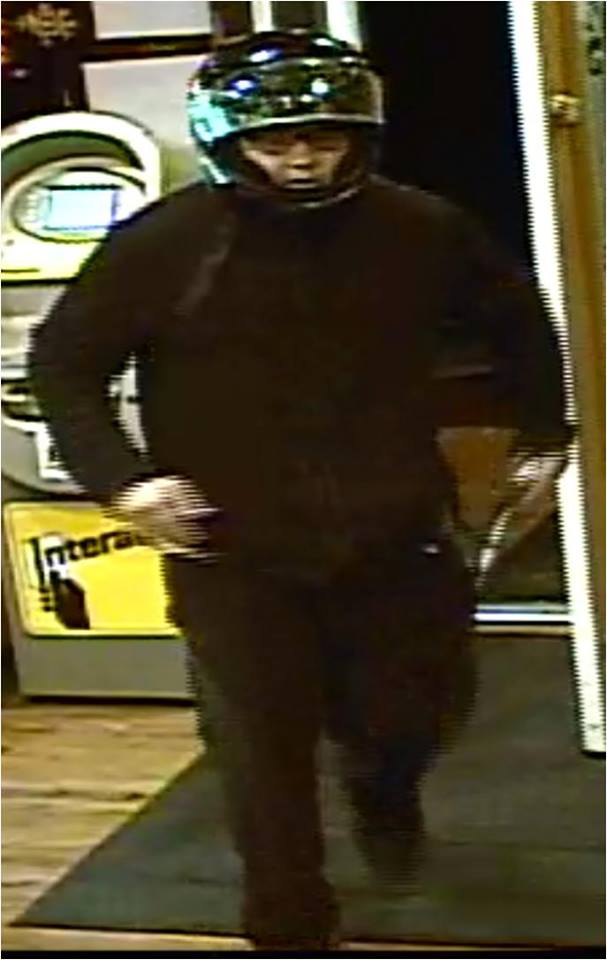 Saanich Police are looking to identify this male who is wanted for Threats and Mischief. He is described as a White Male 30-40 years of age, 6’ tall, medium build and bald. He was wearing a black hoodie, black jacket, blue jeans and carrying a back pack.
If you know the identity of this person, please contact Saanich Police or to remain anonymous cal Crime Stoppers at 1-800-222-TIPS. If your tip leads to an arrest, you could be eligible for a cash reward of up to $2000.00