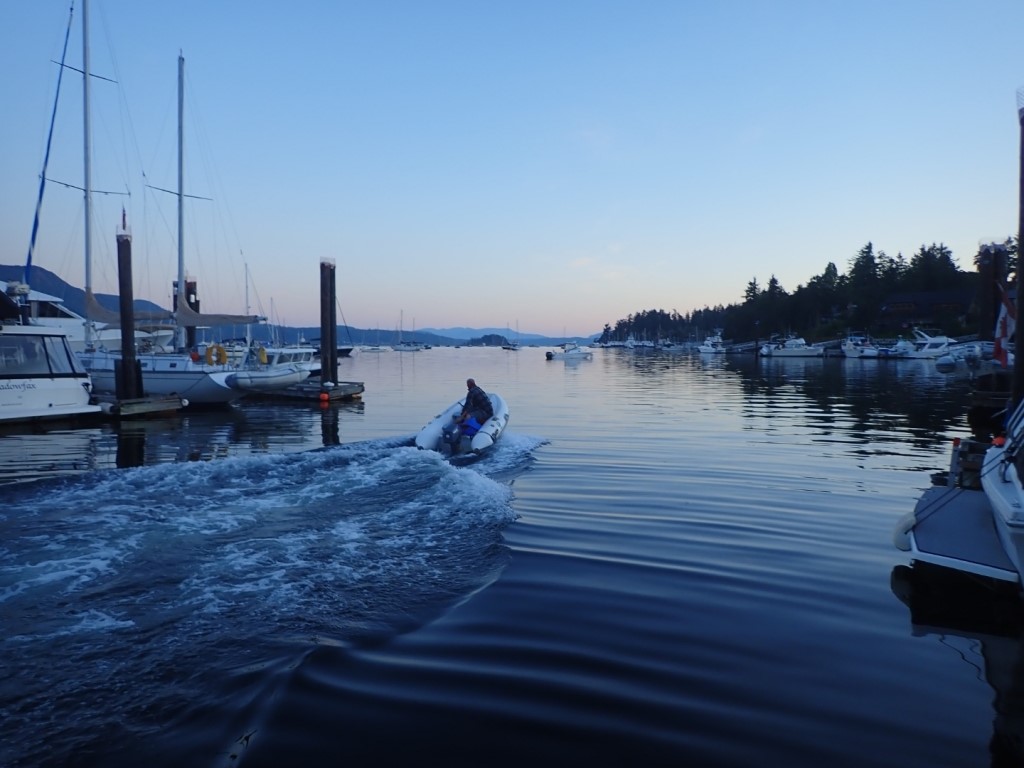 Central Saanich Police Service are looking for the man in the picture as he is the suspect in a case that happened early in the morning on July 14th.

At about 5.30am he stole an Osun 8ft inflatable, along with a 2000 watt Honda generator, from the marina in Brentwood bay.

The dinghy was later recovered from the beach at Mill Bay. The generator however was not there.

The suspect is described as a Caucasian male, wearing a grey baseball cap with a red bandana over his face, greyshorts and a plaid shirt. He has a red heart tattoo on his right calf.

The police are also appealing for any witnesses or CCTV that may have taken footage of the theft to come forward so they can piece together what exactly took place that morning.

If you know who our pirate is and want to tell us anonymously then call 1-800-222-8477 or submit a tip by clicking the ‘Submit A Tip’ button above.