Saanich Police are investigating two robberies that happened over the weekend.
The first happened at about 5:15AM on May 25, 2019 at the 7-11 located at 10 Burnside Road West. A male entered the store, produced a gun to the store employee and demanded money. He then fled on foot heading west on Burnside Road.

The suspect is described as being a Caucasian male, about 40 years old. He wore a black leather jacket with a hoody underneath, dark pants and shoes, and sunglasses.

The second happened the following morning, on May 26th. This robbery took place at the 7-11 at 3775 Carey Road at about 4:30AM. Two suspects, a male and a female, entered the store and approached two employees who were behind the counter, demanding money. One of the suspects held a gun during the robbery. They then fled on foot down Harriet Road towards the Galloping Goose Trail.

In both cases, the suspects fled with an undisclosed amount of money along with cigarettes. Thankfully none of the store employees were physically harmed during these crimes.

At this time, police have not identified any of the suspects and have not ruled out that the two robberies may be connected. Both stores were examined by our Forensic Identification team and our detectives have taken over the investigations.

Anyone with information about these two robberies is asked to contact Saanich Police at 250-475-4321 or to remain 100% anonymous, Crime Stoppers at 1-800-222-8477 or leave a webtip at www.victoriacrimestoppers.ca 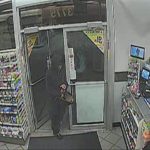 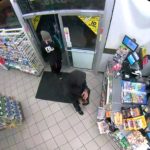 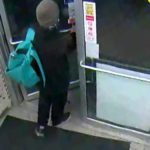 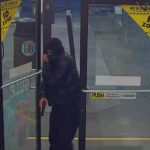 
Saanich Police detectives are releasing this artists impression of the suspect that attacked a female on December 29th, 2020, in the Glanford Park area on Kenneth St, around 8:30pm. .

The survivor was walking in the park when she noticed her attacker walking as if he was drunk. The suspect got so close he began to fall on her, causing the survivor to push him away. The suspect then grabbed at her and assaulted her, during which she was hit in the head and scratched. The survivor fought back and eventually managed to get free by striking the suspect.

If you recognize the image as being a person you think may be the attacker, you can tell us anonymously by clicking the ‘Submit A Tip’ button above, or please call 1-800-222-8477. 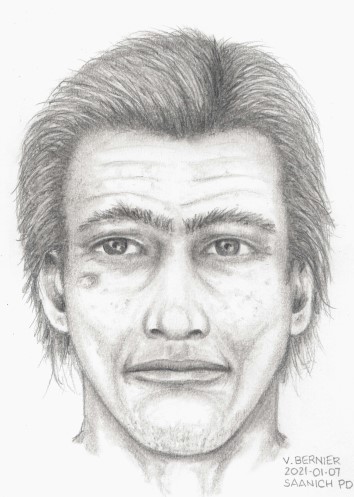