Greater Victoria Crime Stoppers is extremely thankful for our many
community sponsors and partners who give willingly to our program and assist us in fulfilling our mandate.

With the utmost sincerity, 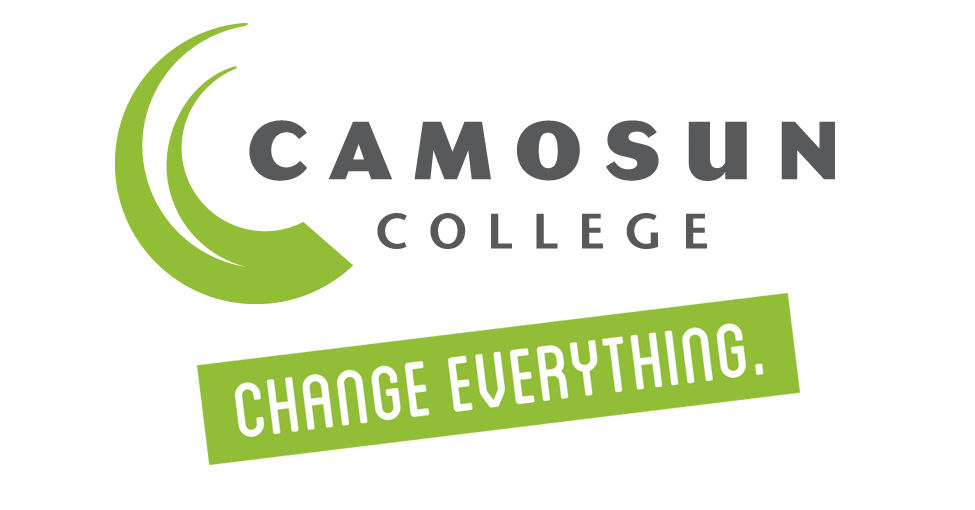 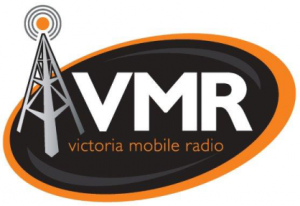 VicPD are asking for witnesses and information after a youth was sexually assaulted on a BC Transit Bus last weekend.

On the afternoon of Sunday, November 29th, Patrol officers received a report that a 17-year-old girl was sexually assaulted on a BC transit bus. Officers spoke with the girl and learned that she was followed onboard bus 28 at Douglas and Fort streets by an unknown man. Once on the bus, the suspect exposed himself to the girl while committing an indecent act. The suspect then sexually assaulted the girl before she was able to exit the bus at Shelbourne Street and Cedar Hill Cross Road. The suspect also exited the bus and left the area.

The incident occurred shortly after 1:05 p.m.

The suspect is described as a 20 to 30-year-old Black man standing five feet, eight inches tall, with a slim build. The suspect wore ivory coloured pants.

If you have information about this incident, or recognize this suspect and you want to remain anonymous , click the ‘Contact Us’ button above or call Greater Victoria Crime Stoppers at 1-800-222-8477. ... See MoreSee Less

Date: Friday, December 4, 2020 File: 20-47145 Victoria, BC – Investigators are asking for witnesses and information after a youth was sexually assaulted on a BC Transit Bus last weekend. On the afternoon of Sunday, November 29th, Patrol officers received a report that a 17-year-old girl was sexual...
View on Facebook
·Share

Geoffrey Irwin has been missing since Sept 27th 2020, from his family home.

Geoffrey Irwin is described as:

He was last seen wearing:

A grey zip up hoodie;
Black t-shirt;
Black shorts ;
Carrying a back pack.
Geoffrey Irwin is known to travel between the West Shore and the Lower Mainland. Geoffrey drives a black 2017 Ford Escape, which was recovered by the West Vancouver Police Department on November 25th near the Park Royal Mall in West Vancouver.

Since Geoffrey Irwin’s disappearance, police have followed up on many leads but he remains missing. Police are concerned for the well being of Geoffrey Irwin.

If you have information on Geoffrey Irwin whereabouts please call your local police right away. You can always report anonymously to us online victoriacrimestoppers.ca or by calling 1-800-222-8477. ... See MoreSee Less

Hey Greater Victoria,
Victoria Police Department are trying to reunite these keys with their rightful owners. If you recognize them as belonging to you please let them know. All the details are in the article. Thanks!File: 20-46845

Do You Recognize These Recovered Keys And Key Fobs?

On Friday, November 27th, CSD officers executed a search warrant at a suite in a multi-unit residential building in the 800-block of Johnson Street. The search warrant was part of a investigation into a woman who resided at that location, who is accused of break and enter and theft.

This file remains under investigation.

If you recognize any of these keys or key fobs, or have information regarding this investigation, please call our non-emergency line at 250-995-7654. Select option 1 for the Report Desk. To report what you know anonymously, please call Greater Victoria Crime Stoppers at 1-800-222-8477.


Victoria Police Department are investigating an assault that took place on Sunday 15 November 2020 at about 7.30pm in the evening. 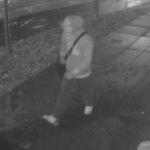