Victoria police are asking for members of the public to contact them if they have any information about a stabbing in Beacon Hill Park in 2014. 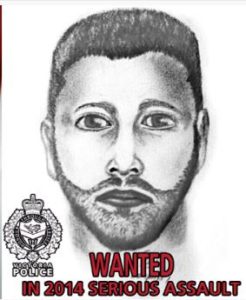 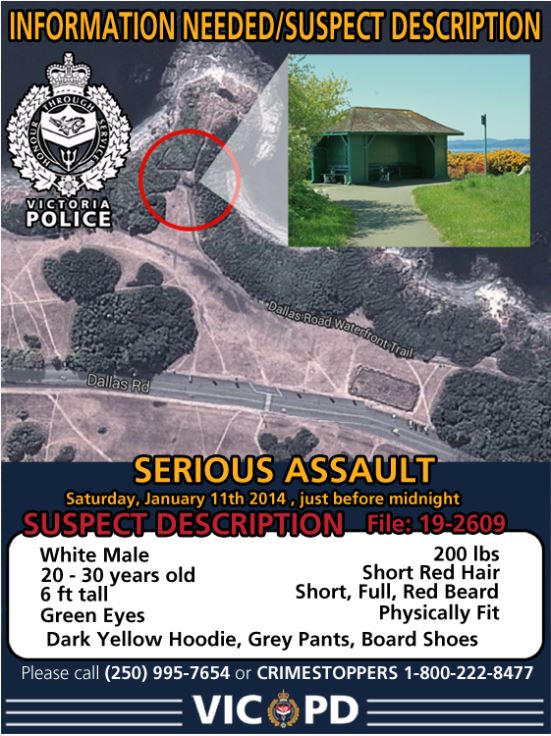