We are a community, media, and police cooperative program designed to involve the public in the fight against crime. We are located in Victoria, the capital city of British Columbia, on beautiful Vancouver Island.

Greater Victoria Crime Stoppers encourages members of the community to assist local law enforcement agencies in the fight against crime by overcoming the 3 key elements faced by law enforcement in generating information that inhibit community involvement: fear of reprisal, apathy and reluctance to get involved.

Two weeks after the incident, police had no information and out of sheer desperation, Detective Greg MacAleese approached the local TV station requesting a reconstruction of the crime.

The re-enactment was produced and a reward of US$ 1,000.00 was offered for information leading to the arrest of the perpetrators.

Within 72 hours a person telephoned in identifying the car leaving the scene and supplied the vehicle registration. The person calling did not want to be identified.

Detective MacAleese then realized that fear of reprisal and apathy were the primary reasons why the public tended not to engage with Police on these matters. He subsequently designed a system where the public could anonymously provide details of crime events. This system focused on stimulating community involvement and participation, taking advantage of every possible media opportunity, especially electronic media, to publicise unsolved crimes; and offering cash rewards for information leading to an arrest and/or conviction.

Since its first chapter was officially formed in Albuquerque in 1976, Crime Stoppers programmes worldwide have been responsible for over a million arrests and the seizure of more than US$10 billion in illegal drugs.

Crime Stoppers now helps to solve a crime every 14 minutes somewhere in the world.

Crime Stoppers is a mechanism which is separate from the emergency police telephone number or other standard methods of contacting police, which allows a member of the community to provide information about criminal activity anonymously.

This allows a person to provide assistance to the authorities without being directly involved in the investigation process. Law enforcement authorities, especially the police, cannot solve many crimes on their own. Forensic science and investigative skills are necessary, but information from the public is critical.

Crime Stoppers recognises that someone other than criminals may have information about crime, and was developed to combat the public’s fear of reprisals, public apathy, and a reluctance to get involved. 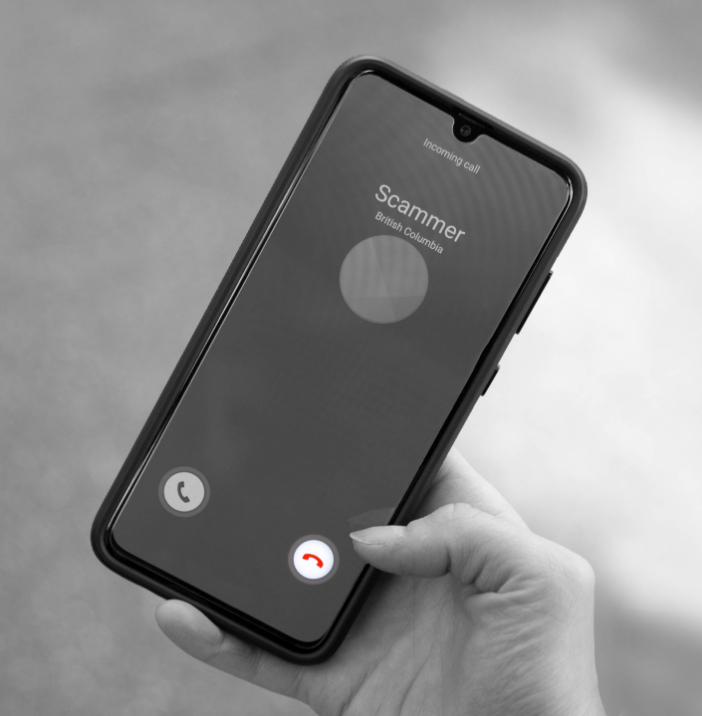 Greater Victoria Crime Stoppers is a registered not for profit organization, overseen by a volunteer Board of Directors who are responsible for fund raising, public awareness and the distribution of awards. They also ensure that the program is being run in accordance with established Crime Stoppers protocol.

The day to day operations are the responsibility of our 2 civilian Program Coordinators whose positions and operational expenses are funded jointly by our partner police agencies. It is important to know though that all awareness campaigns and reward payments are solely funded through public donations and sponsorship. Without this support we would not be able to operate.

WE ARE NOT THE POLICE!

Greater Victoria Crime Stoppers is an independent organization that takes tips from the public about crimes and shares that information with law enforcement agencies. We do not want to know who you are … we do not record your phone call, nor do we log your IP address. You will never have to testify in court.

If your tip leads to an arrest, charge, seizure of stolen property, drugs or illegal weapons a reward of up to $2000 may be offered.

Crime Stoppers is comprised of diverse, active, and dedicated community representatives. Crime Stoppers provides a method for local law enforcement to receive information on crimes. These efforts increase tips, which in turn increase arrests in our community.